The pictogram is a sign that represents an object, with the aim of conveying a precise and universal reality: information, derivation or prohibition.

To reinforce the message, you want to convey and to attract attention immediately, you can use luminous devices, in order to attract immediately the attention: the new Sirena signaling device XLF ARROW with the pictogram “arrow” can be used as a directional device to indicate for example an output or a path to follow.

XLF ARROW is the new LED device with directional arrow that completes the MLINE range.

It is available as single module to be combined with one of the bases of the MLINE range, or in the version for mounting on TLINE bases, or in pre-assembled configuration on TLINE industrial traffic lights.

Both versions can produce different light effects (from steady light to random effect), with adjustable luminous intensity on 3 levels, through button.

As all MLINE domes, XLF ARROW has been engineered to offer several functions with the same device, while leaving the end user the possibility to manage each function independently at any time. 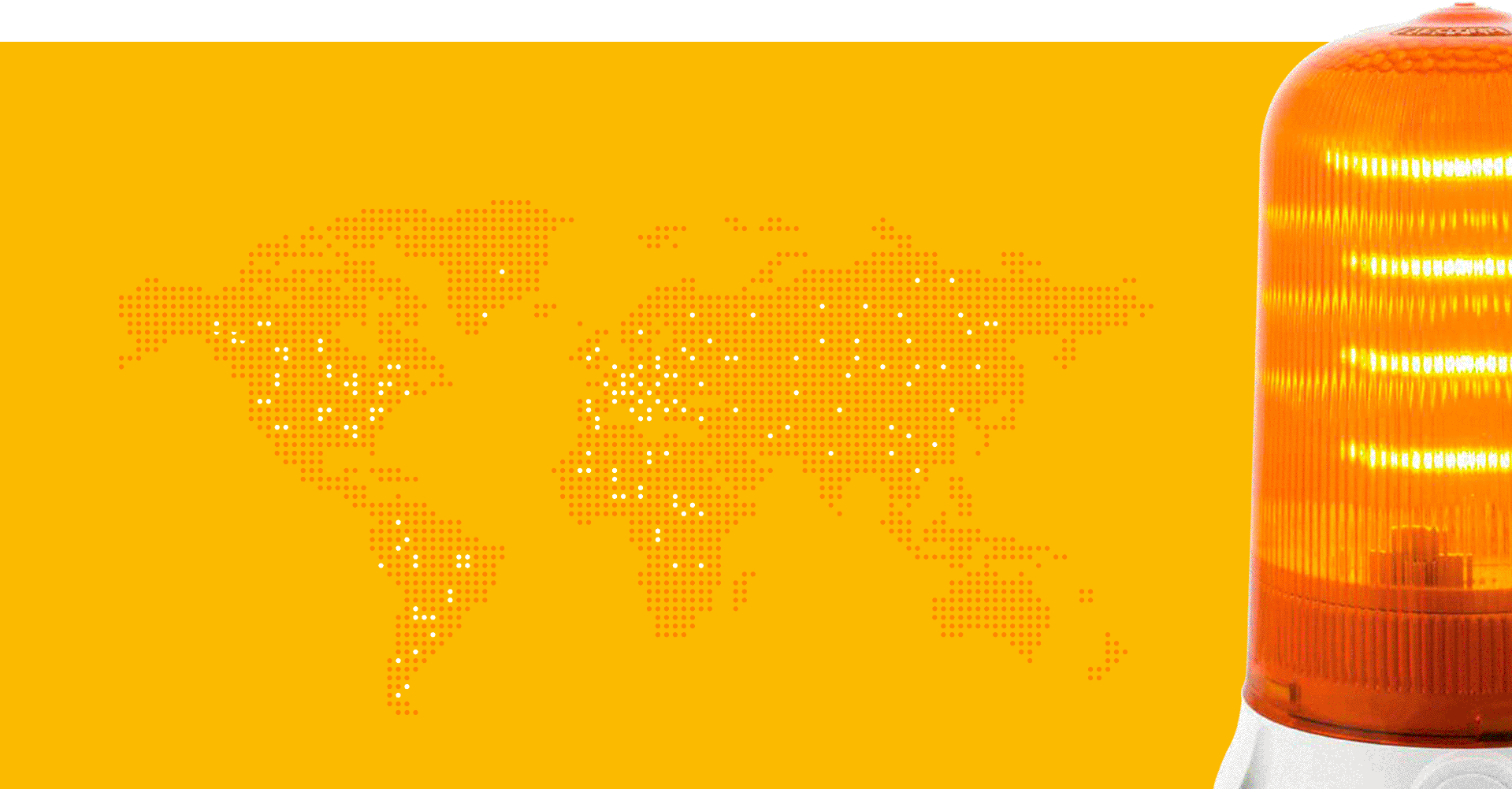